Discover the medieval fantasy universe of Aderas! Take on the identity of Nau, a young hunter who must abandon his home to embark in an epic adventure throughout the land filled with mysteries and dangers in a battle between good and evil that will define the future of the world. Explore an extensive universe full of unique regions, secrets, dungeons, puzzles, enemies and side quests as you uncover a rich story about courage, bravery and sacrifice, and reveal the truth behind an ancient war and the remains of the legendary civilization of the Aendis.

In Aendis you explore the vast open world of Aderas as you are violently dragged in a long and dangerous journey in which you must travel all throughout the land fighting darkness to uncover the hidden secrets of the past unraveling the truth behind legendary story’s in order to learn and overcome your destiny as the Aendis Hero and stop the ancient forces of evil, that have resurfaced from their imprisonment ages ago, from overpowering mankind. ​ In this adventure you take the role of Nau, a young hunter from North Peaks. As Nau takes his first steps into manhood, strange events start taking place around his village accompanied by short uncontrollable visions in which he witnesses a warrior very similar to himself fighting for Aderas in what looks to be an ancient time period.

Consecutively he is forcefully dragged on to a long and dangerous adventure. As the events progress Nau commences to see the visions more clearly being able to control them and starts to realize they are real events from the past that are guiding him in the present. Nau must discover his real identity and face the shadow reign which threatens his loved ones and the future of Aderas. 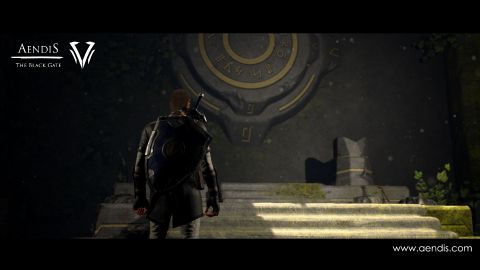 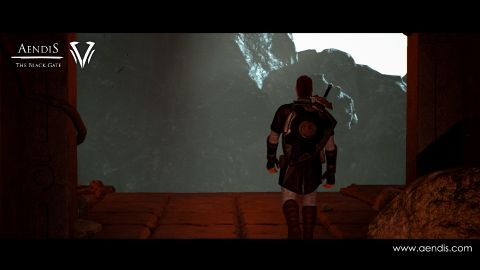 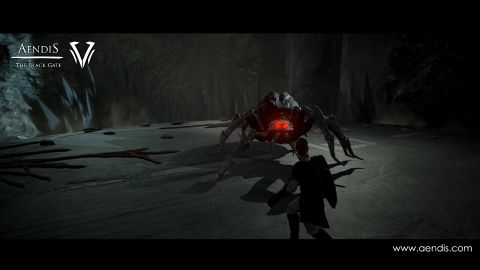 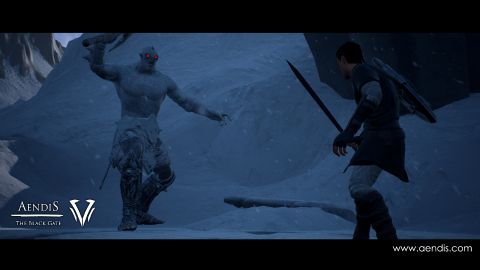 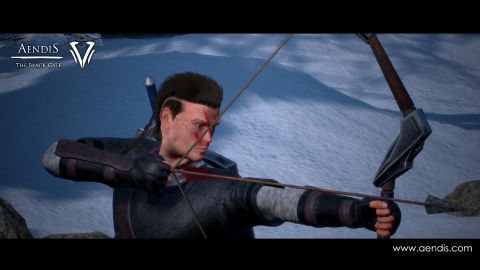 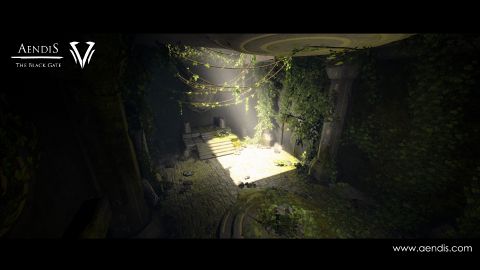 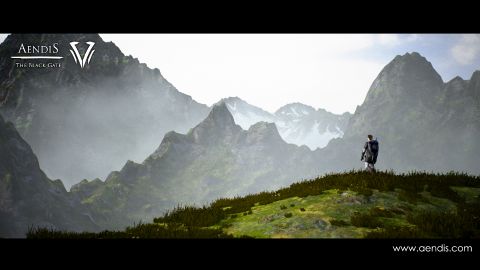 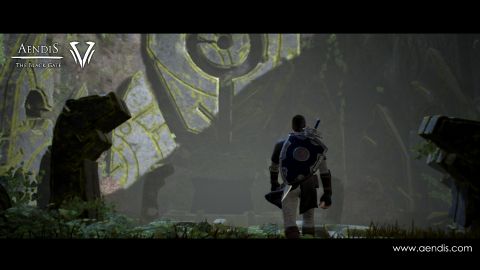 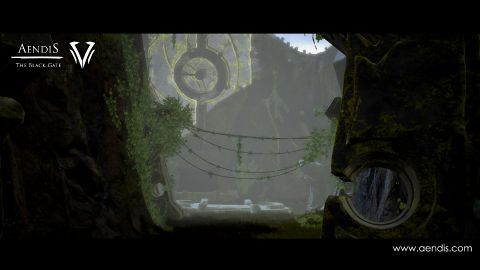 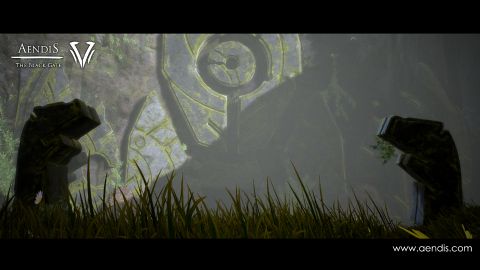 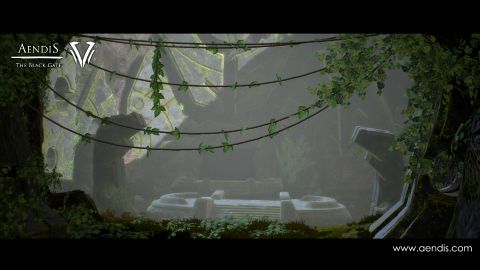 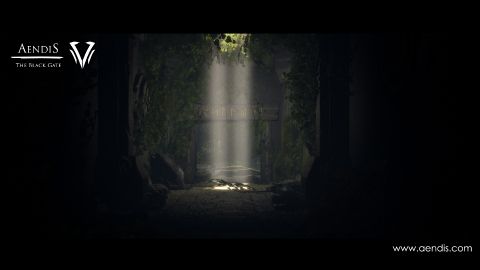 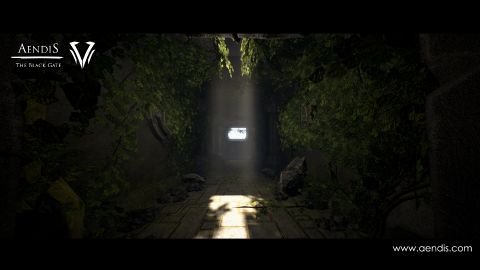 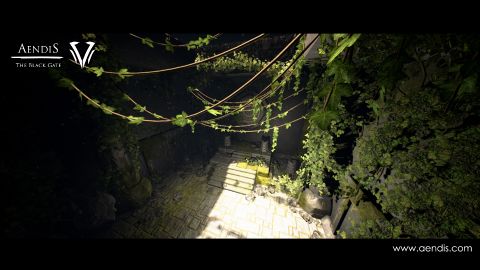 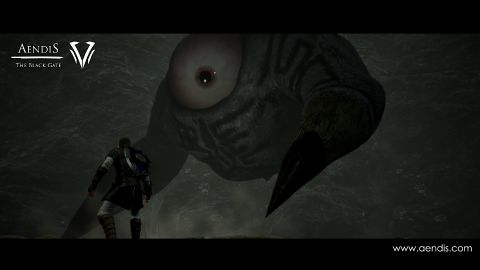 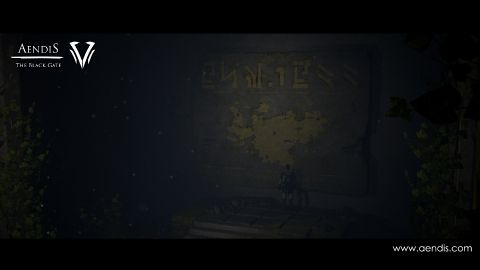 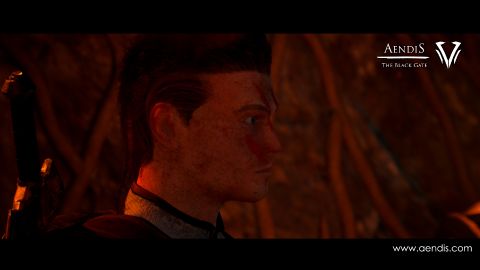 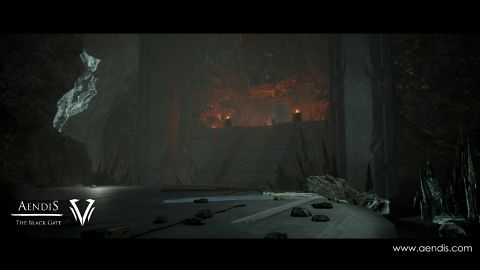 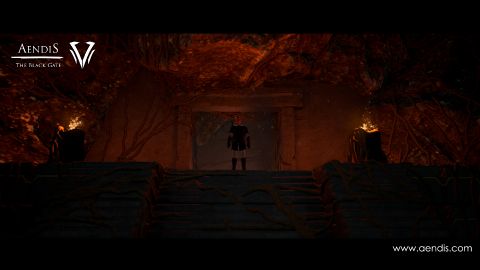 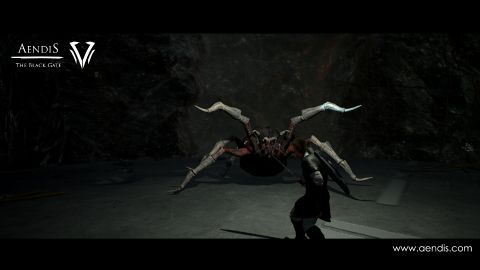 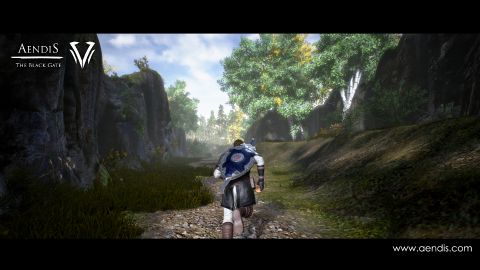 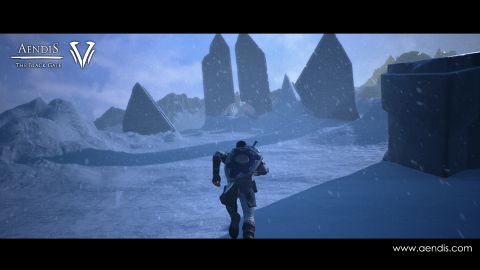 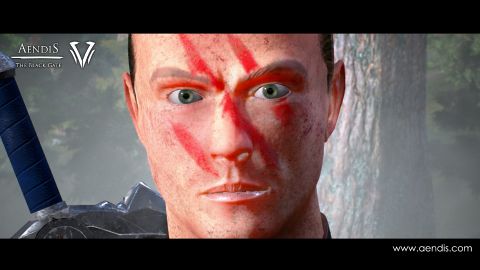 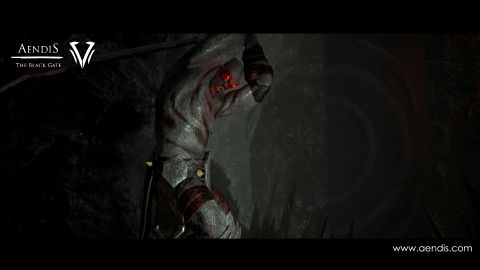 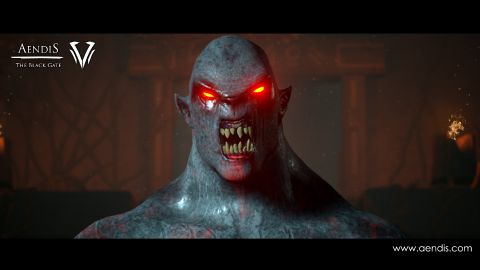 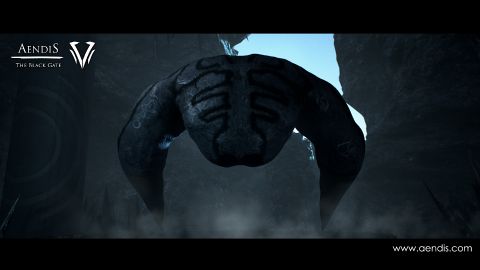 Aendis Links
Official site
Publisher
The game
The devs
Aendis Community
The wiki
Register
Community / How to help
The Aendis Wiki
To write a new article, just enter the article title in the box below or in the search box at the top of the page.
Main page sections: Top · Flex · Bottom. Changes for the main page can be proposed here.
Retrieved from "https://aendis.gamepedia.com/index.php?title=Aendis_Wiki&oldid=1018"
Category: